Is there still a role for port seafarer centres in the 21st century? Maritime
welfare experts have been considering ways in which they can continue to help crews in a rapidly changing industry, as Andrew Linington reports…

Seafarer welfare workers met in Rotterdam in December 2017 to consider how they can fine-tune their services to ensure they are keeping pace with the huge changes affecting ship crews.

The mental health of seafarers is of increasing importance as a consequence of reduced crewing levels and rapid port turn-arounds, she pointed out.

Sharon Coveney, deputy chief executive of the Merchant Navy Welfare Board, said the Maritime Labour Convention has promoted the concept of shore-based welfare facilities for seafarers, and a global initiative to support the development of port welfare committees has been launched to help improve the provision of seafarer centres, ship visits, port transportation and port information.

More than 60 countries have now expressed an interest in the project.Ingrid Römers, from the Port of Rotterdam, described how the expansion of the port and the move of facilities further away from the city centre had resulted in the number of seafarer centres falling to just one by 2014. In response to this,the port – which is visited by more than 400,000 seafarers a year – established a special fund to support new initiatives for crew welfare.

As well as a new seafarer centre – which attracted more than 3,000 visitors within the first 14 months – the initiative has also looked at the provision of wi-fi hotspots, transport, welfare visits and a 'maritime community' app.

Jan Oltmans, from the Duckdalben seafarer centre in Hamburg, described how his facilities extend to offering free and confi dential health advice, together with eye tests, for visiting crews. He said he had been surprised by the scale of demand for such services and suggested they could provide a model for other centres.

ISWAN project manager Caitlin Vaughan gave an update on research into seafarers' access to wi-fi while in port – with initial results from a 2017 survey showing that little has changed since the last one in 2011.

Access to connectivity has been an issue for a long time,' she pointed out. 'Contact with families is very important and ports may be the first opportunity to contact home for many weeks.'

Feedback from ports around the world suggests that there has been little increase in the numbers with wi-fi and wi-max services – with port authorities citing security and cost a the key factors. The research suggests that port-wide wi-fi is available in less than half of all ports.

Access to connectivity has been an issue for a long time. Contact with families is very important and ports may be the first opportunity to contact home for many weeks. ISWAN project manager, Caitlin Vaughan

On the positive side, Ms Vaughan added, many of those who have such services have increased the provision for seafarers in the past six years – often enabling access for free.

But, she cautioned, with ships spending increasingly less time in port, many seafarers don't have much opportunity to access wi-fi .

'Port-wide access is therefore of secondary importance to improved connectivity onboard,' she pointed out.

While there is some evidence that seafarers are getting more frequent access to the internet while at sea, Ms Vaughan said research by Nautilus and other organisations had shown that such access may often be extremely limited.

Dr Jason Zuidema, executive director of the North American Maritime Ministry Association, spoke about the critical importance of funding for seafarer welfare work. Providing support for visiting crews is complex, he pointed out, and funding mechanisms reflect this. 'Inadequate funding is always a challenge,' Dr Zuidema stressed, 'and there is no magic formula.' However, he advised welfare organisations to develop strong and clear branding, with consistent messages about the support that they deliver. 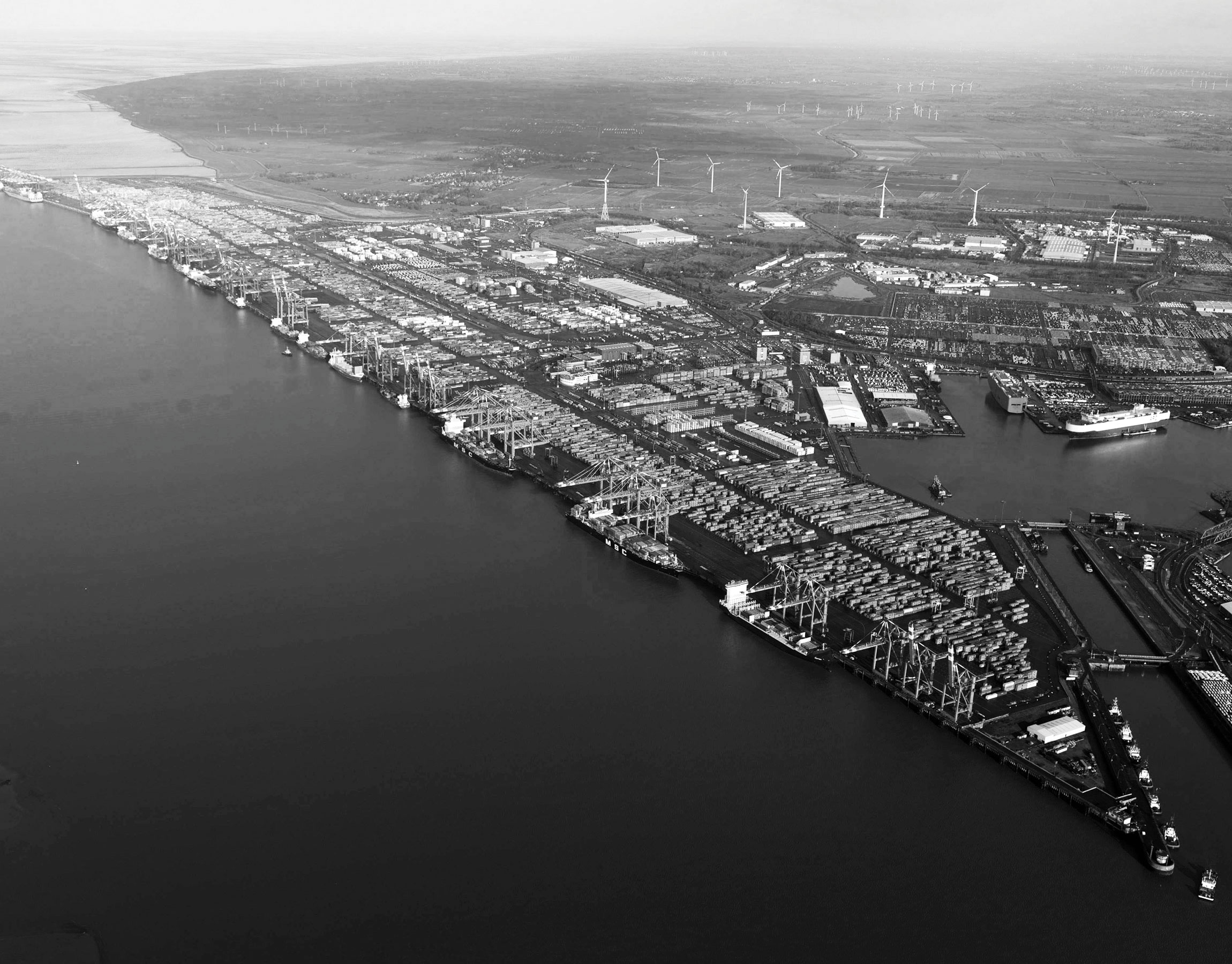 Image: The port of Bremerhaven has operated a successful ship levey system for port welfare facilities since 1957.

Dr Iven Kramer and Werner Gerke, from the port of Bremerhaven, described the success of the ship levy scheme in supporting the facilities in their port. Established in 1957, it currently works out as a charge of €0.25 per gross tonne, with caps on ships of more than 100,000gt and for a maximum of six port calls a year.

'About 85% of visiting ships pay the levy, and without these payments, the work of the mission would not be possible,' said Mr Gerke.

Dr Kramer said there is concern about the future of the voluntary levy, with signs of a reduction in the number of companies paying it. 'The shipping industry is changing a lot and ports are under more pressure,' he pointed out. 'Companies are merging and exercising much tighter control and scrutiny over their costs.'

Lena Dyring, from the Norwegian Seafarers' Union, explained the welfare needs of cruiseship crews – pointing to the challenges of providing services for such large numbers of visiting seafarers, especially when vessels are making fewer port calls and spending less time in port. The big demands are for unbiased and confidential health advice, together with the chance to visit shops and restaurants, and to access wi-fi.

Toon van de Sande – a former sailing chaplain on Dutch ships – stressed the importance of helping crews with bullying and harassment problems. These could have a devastating effect upon seafarers, he argued, and welfare workers need to develop the skills to be able to spot the signs and act as 'first responders'.