An investigation into the Eemslift Hendrika casualty suggests operators should consider imposing instructions on a master 'in exceptional situations'. Andrew Linington reports

Modern communications mean that the master's traditional authority onboard a ship can be challenged by shore management, a Dutch Safety Board report has argued.

Following an investigation into the near-capsize of a Dutch-flagged cargoship during a storm off the coast of Norway last year, the board has concluded that an owner should be able to impose an instruction upon a master in 'exceptional circumstances'.

The 5,460gt Eemslift Hendrika had to be evacuated after developing a 45-degree list when several 60-ton azimuth thrusters in the cargo hold shifted and punctured an anti-heeling tank and ballast water tanks during a force 9 storm. The ship drifted to within 7nm of the coast in waves up to 15m before a tug managed to secure a line and tow it to Ålesund harbour.

Investigators noted that the storm had been forecast and the owners had 'advised' the master to take a more sheltered alternative route. The report notes that the master had not perceived the passage across open water as an immediate danger and his concerns over the paperwork involved in taking a route involving pilotage had influenced his decision to reject the advice.

'The ship was able to handle the predicted conditions, but the captain underestimated the effect of the northwestern storm on the height and direction of the waves,' the report states. 'This made it almost impossible to maintain course and speed, forcing the captain to ride the storm.'

The Safety Board noted that the ISM Code gives the master the 'final responsibility' onboard a ship. However, the report argues, 'this fact does not mean that the captain cannot be obliged or instructed to follow proposed advice.

'The perception among part of the industry that a captain cannot receive instructions has historically grown,' it adds. 'Traditionally, a captain was dependent on himself and his crew during sea voyages. In the present time, shore communication with ships has improved and there is regular contact between the office and the ship. This allows an operator or ship
owner to give instructions in if a situation requires it.'

The report recommends that the operator should consider imposing instructions on a master 'in exceptional situations where the safety of the crew and the ship is or is likely to be compromised'.

The Safety Board also found that the crew had based the calculation for the thrusters' lashing system on inaccurate data – 'causing it to be fundamentally incorrect'. The thrusters had not been symmetrically lashed and in some instances the prescribed angles of the lashings were exceeded. 'Using lashing chains in combination with polyester slings caused differences in elasticity which had an adverse effect on the effectiveness of the lashing system,' the report adds.

However, it points out, information about the six azimuth thrusters provided by the freight broker to the operator did not contain any specific instructions for loading, unloading or lashing or any detailed information on lashing points. In addition, the operator had failed to make full use of in-house knowledge and experience of safely lashing thrusters. 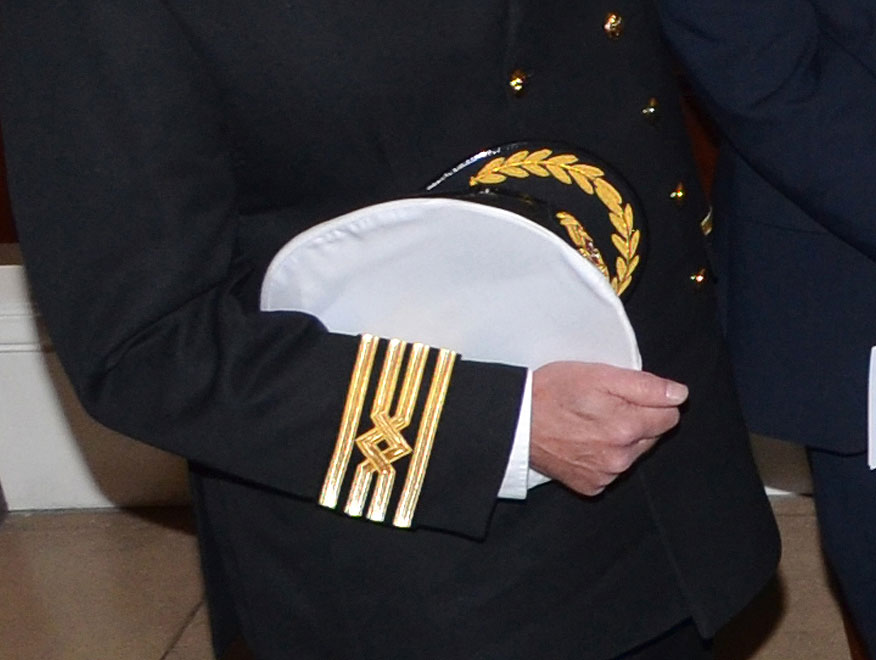 Nautilus is keen to hear from members about their response to this report and would welcome a debate at the Professional and Technical forum on Monday 3 October 2022. Look out for your email invitation or register when the link is available.

Alleviating the burden of data reporting